In 1994, Mullah Muhammad Omar Mujahid established the Armed Islamic Group, most of whose members were religious school students, and the movement is known today as the “Taliban”. 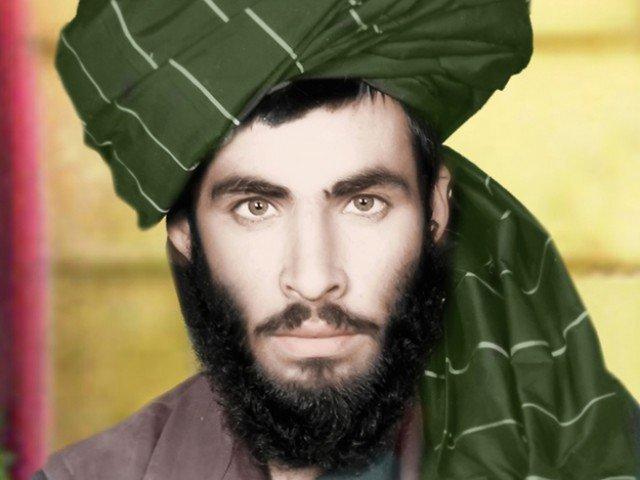 During a student’s study, his academic rank progresses from one stage to another. He is called “Talib,” which in the Pashto language becomes plural in “Taliban”. This refers to everyone who enters school and begins educational attainment, hence the name known today for the armed group.

The armed group had taken control of the largest province in Afghanistan in the same year of its establishment.  A year and a few months after its establishment, the Taliban had entered the capital, Kabul, and ruled the country for a few years, until the events of  9/11, 2001. 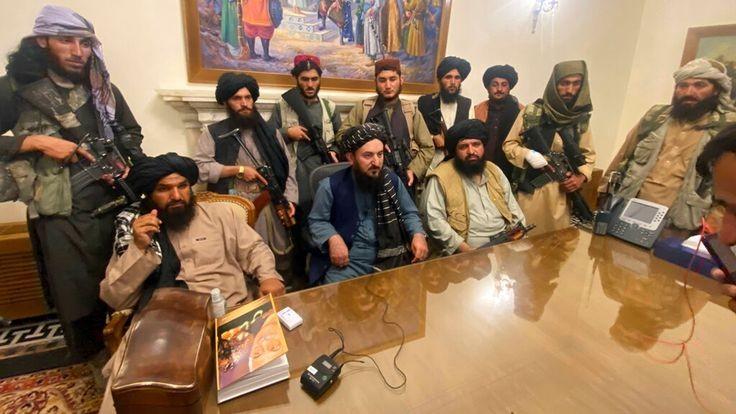 How did that happen? What are their goals? Why are they doing what they’re doing in the first place?

We’re going to address those questions and more in this article.

The Intellectual orientation of the movement

The Taliban is a Sunni Muslim movement, its members follow the Hanafi jurisprudence, which is the most followed school of jurisprudence among all Muslims around the world.  The legal ruling in its doctrine is considered a single ruling that is not open to discussion, although they acknowledge the possibility of another correct opinion according to the other three Sunni schools of jurisprudence.

Members of the movement were taught in Deobandi religious schools (named after the village of Deoband in India), and were influenced by the curricula of these schools, which is reflected in their style of governance.

These schools focused on Islamic sciences such as interpretation, hadith and biography, in addition to some modern sciences taught in an old, traditional way.

In these schools, the student progresses from one stage to another, starting with the primary stage, then the intermediate stage, then the higher and the supplementary stage. Finally, the student spends a year specializing in the study of hadith sciences, which is called the “Hadith Course”.

During a student’s study, his academic rank changes from one stage to another, so he is called “Talib”, combined in the Pashto language with “Taliban”, which is everyone who enters school and begins educational attainment. Next, he is called “mullah”, who is the one who has come a long way in the curriculum but has not yet graduated. Finally, Mawlawi, who has completed the curriculum and graduated from the hadith course, wears a turban on his head and has obtained a teaching license.

The Taliban movement does not have a strong organization. It does not have a clear administrative structure, no regulations governing its internal affairs and programs, no programs to educate its members, and not even membership cards distributed to members for their registration.

The Taliban says that they are a party unlike other parties, and they do not care about the administrative and organizational system, but rather they want to serve the whole people by activating government departments.  However, they have a semi-organizational structure represented in:

The mullah who possesses the highest power and authority, is called the Commander of the Believers, and has legal rights, so it is not permissible to violate his order, and he may not be removed unless he violates religious instructions, or is unable to carry out his responsibilities. He remains in his position until death.  And this is how it actually worked throughout the Islamic history.

It includes a number of scholars for their referendum on legal matters, and its headquarters are in Kandahar, the biggest state in Afghanistan, the original homeland of the Taliban movement, and the residence of Mullah Commander of the Believers.

This council doesn’t have a consistent number or specific members, although the movement announced at the beginning of its formation that it includes 70 members.

All known leaders within the movement are considered members of this council, and there are no specific members for it.

The Mullah gave wide powers to the governors, and each of them formed a Shura council in which matters related to the administration of the provincial government and the Taliban movement were discussed.

Despite the many Shura councils established by the movement, it believes that Shura is a teaching, not an obligation.  Important decisions are taken by the Mullah by consulting the opinions of the people of Shura, and he has complete freedom to adopt or reject the opinions of the Shura Council.

The Taliban refuse to use the term democracy, because it “grants the right to legislate to the people, not to God.”  The movement does not see the importance of establishing a constitution or regulation to organize the affairs of the state, and considers that the Qur’an and the Sunnah are the constitution of the Islamic state.

Shura, as the movement believes in it, is only a teaching and is not obligatory. The movement pays great attention to the Islamic appearance, so it orders men to grow beards and wear turbans, forbids long hair and music, singing and pictures, and forbids women to work outside their home. The bodies for the Promotion of Virtue and Prevention of Vice oversee the implementation of this.

The movement does not allow the formation of new political parties, nor does it accept the existing ones. The founder of the movement says that he rejected them because “it is based on ethnic, tribal and linguistic bases, and it is a kind of ignorant fanaticism, which has caused problems, hostility and division among people.”

The attitude of the Taliban movement towards neighboring countries varies. With regard to Iran, the relationship between them has been characterized by extreme tension. The movement accuses Iran of working to export the Shiite sect to Afghanistan and supporting opposition parties, while Iran accuses it of persecuting the Shiite minority there.

As for Pakistan, the movement viewed it as the closest and most friendly country to it, until Islamabad announced its agreement to cooperate with the United States in its war against Afghanistan following the New York and Washington bombings on September 11, 2001. 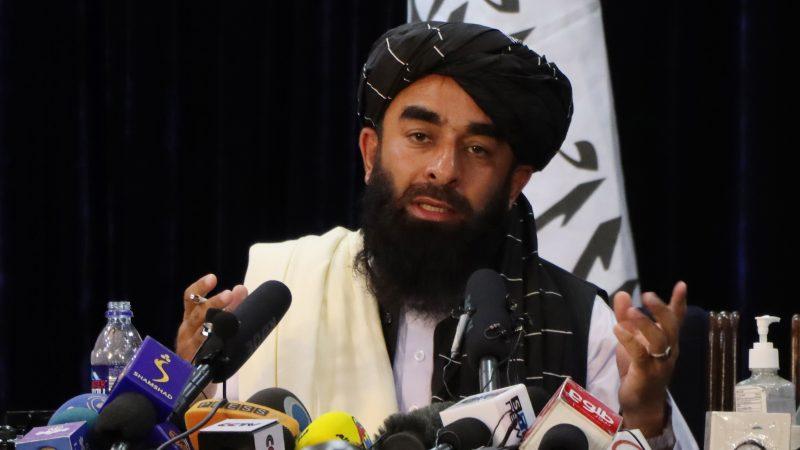 The fundamental goal of the Taliban is to establish an Islamic state that is ruled according to their interpretation of Islamic Sharia, and this will be the answer whenever you ask any Taliban fighter, due to their belief that nobody has the authority to set laws and moral judgements other than God.

However, there are many other secondary purposes, such as: 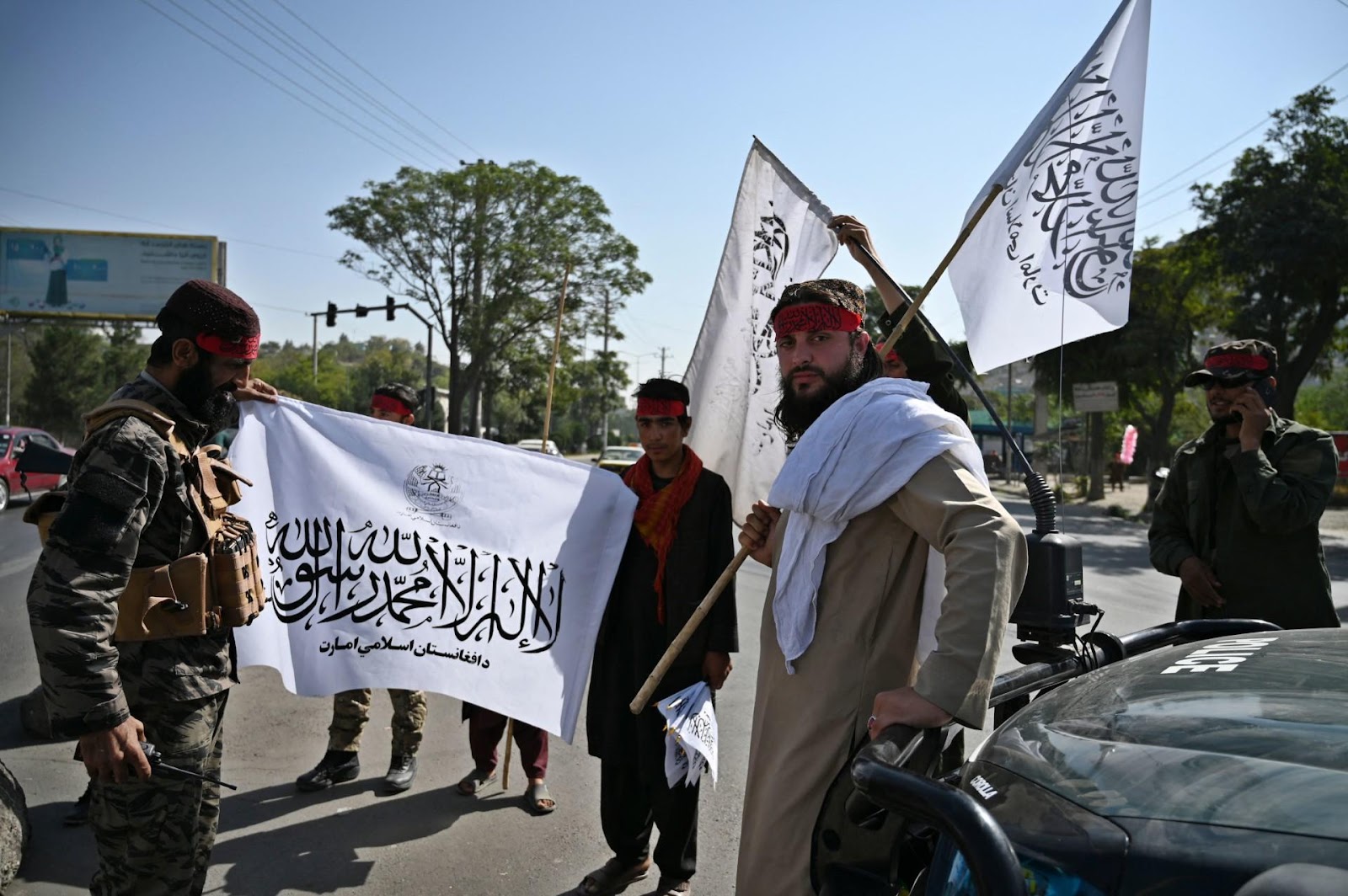