The Romanovs was a Russian ruling dynasty that began around 1613 and ended in 1917 after the coup to overthrow Russian royalty and aristocracy, causing the shooting of the royal family by Bolsheviks in 1918.

For 3 centuries, the Romanovs have been shrouded in a veil of mystery, with various theories stemming from their time in power. Historians believe that the end of the ruling dynasty was the result of the curse and was predicted when the first Romanov was crowned.

During the Smuta ( The Time of Troubles), political unrest caused by the death of Ivan IV and the lack of inheritors, and the country needed a ruler who could unite scattered lands.

In that year, Michael Romanov was elected to rule. In the year following, he ordered Marina Mnishek to return to Russia. She was a wife of Lzhedmitriy I and of Lzhedmitriy II. Both of which disguised themselves as the surviving sons of Ivan IV to seize the throne.

Later, when the truth was revealed, Marina Mnishek left for Astrakhan to save herself and her son from punishment. On arrival to Russia by order of tsar Michael, the woman’s child was executed. Learning about it she decided to commit suicide. Before doing so Marina Mnishek had said:

None of the royals paid attention to her words but one may say that it proved to be a fatal mistake. Coincidentally, most children, who could be potential inheritors of the throne, died in infancy, with only Peter I, the grandson of Michael, living to be an adult among his siblings.

Supposedly, an old palm reader had told Peter about a shadow of a little hanged boy behind him. Of course, all the Romanovs knew about those words said by Mnishek but Peter was the first who took it seriously.

Nicholas II, the last monarch of Russia, was extremely impressionable in childhood. His father told him about the ancestral curse, instilling fear into young Nicholas who became paranoid that the curse may be true. 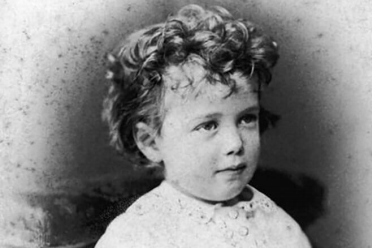 Nicholas II often worried about his fate but after an attempt was made on his life and he managed to escape, Nicholas was sure that he was being watched over by God. But troubles continued to follow him. On the day of his coronation, the crush on the Khodynka field happened. People hurrying to congratulate the Tsar became a stampede, injuring and killing many. To come into power on the day of this tragedy was surely a bad sign. 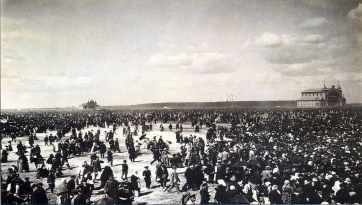 The crush on the Khodynka field

This incident caused Nicholas to think about the curse again. He ordered the delivery of a metal box where one of his predecessors, Paul I, had left predictions of Avel. This mysterious old man had once correctly predicted the death of empress Catherine II. 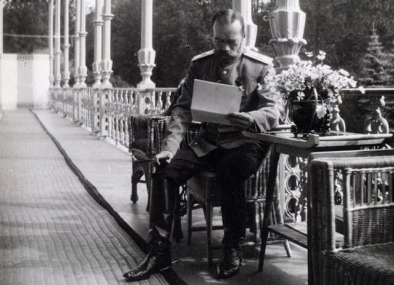 Receiving the box, he read letters from it and then burnt them. The next morning, as courtiers said, Nicholas II became more pensive, more detached. But he announced that he wasn’t afraid of anything. That is, until 1918, the shooting of the royal family.

Many of those who were close to the Romanovs felt that the last Tsar seemed to have felt his demise and the death of his dynasty. Even if the Romanovs had not been shot, their fate seems to be very unchanged since the only one son and heir to the throne, Tsarevich Alexei had hemophilia, so it is unknown whether he would have managed to survive until the coronation. 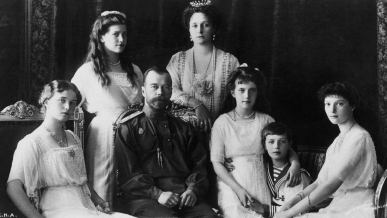 Furthermore, to add to the conspiracy, historians noted the fact that the ruling of the dynasty began with the coronation in the Ipatievsky monastery and ended in the basement of the Ipatievsky House. 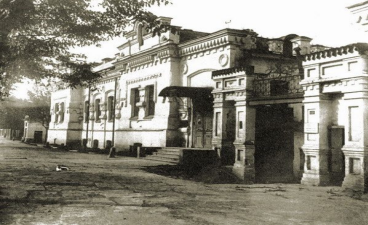 Just as Marina Mnishek had predicted, the end of this great dynasty had come with the shooting of the innocent Romanov children, and while the factuality of the curse is not proved, it is an interesting theory to read about at the least.