2020 marks the 75th year of the United Nations, a milestone since it came into being towards the end of WW2. Today 193 nations – every formally recognised country except the Vatican – is part of it, but it was originally formed by just ‘the Allied Big Four’.

Its name was coined by Roosevelt in 1942, with ‘the Declaration by United Nations’. Europe, and the world, was torn in two for the second time that century, and the declaration was a pledge to continue fighting against the Axis.

The UN in many ways was the organisation that replaced the failed League of Nations, which had been established after WW1 in a bid to prevent such a war ever happening again. However, America never joined it, it failed to prevent both the Japanese invasion of Manchura and the Italian invasion of Ethiopia, and any remaining cooperation between its members dissolved when Hitler moved his troops into Czechoslovakia. With the outbreak of WW2, its Geneva headquarters emptied and it was clear it had failed.

Despite the fact that the world had rapidly descended once more into an abyss of war and killing, the need for international collaboration and cooperation was still, if not more, evident. First, in 1942, the ‘Declaration of United Nations’ was signed by the leaders of America, Britain, the USSR and China, then by 21 more states (or their governments in exile) before the end of the war. Through each signature, countries pledged to fight against the ‘savage and brutal forces’ of the Axis, to ‘defend life, liberty, independence, and religious freedom, and to preserve human rights and justice’.

Formally, this was not yet the organisation, as we know it, but the declaration which paved its way. Every signature was a crucial stepping stone into international cooperation, and the aims expressed formed the basis of what the organisation would embody.

The formation of the organisation itself commenced in September 1944, and was led by the Allied Big Four. Then, in April 1945, representatives of 50 countries gathered for the first UN convention, where they drafted the UN’s charter. A month after the war ended, the United Nations formally came into being, the charter was ratified, and they vowed never to let such a war again.

To many, this may have sounded ominously reminiscent of the failed League of Nations, yet 75 years on it still stands, having grown to something concerned with fair more than just the small matter of world peace. But its goals set out in the preamble of the charter remain the same. How successful has the world been at meeting them?

‘We the peoples of the United Nations determined to save succeeding generations from the scourge of war, which twice in our lifetime has brought untold sorrow to mankind for the ends of practicing tolerance and living together in peace with one another as good neighbours, and uniting our strength to maintain international peace and security, and ensuring, by the acceptance of principles and the institution of methods, that armed force shall not be used, save in the common interest.’

The UN had been founded with a vision for global peace, so it was less than ideal when two of its founding members, America and the USSR, slipped into their own (cold) war after just a matter of years. This caused serious division within the organisation, and undermined their goal of peacekeeping.  With the exception of the decision to repel North Korea’s invasion in 1950, which was passed in the USSR’s absence, the organisation was only able to intervene in conflicts separate to the Cold War. Nevertheless, in 1956 the first UN peacekeeping force responded to the Suez crisis, and although they were not able to intervene in the simultaneous Hungarian Uprising, it became a key aspect of the UN. To date, there have been more than 70 peacekeeping operations around the world, and more than 1 million people have served, wearing the distinctive blue helmets. It aims to be an impartial force with soldiers from countries around the world, working to implement peace in the place of conflict. Despite some criticism – their response to ethnic cleansing in Bosnia in the 1990s was condemned with ‘world-wide ridicule’ – it is generally seen as a force for good, and was awarded the Nobel Peace Prize in 1988.

‘We the peoples of the United Nations determined to reaffirm faith in fundamental human rights, in the dignity and worth of the human person, in the equal rights of men and women and of nations large and small, to establish conditions under which justice and respect for the obligations arising from treaties and other sources of international law can be maintained, for the ends of practicing tolerance and living together in peace with one another as good neighbours.’’

The UN’s emphasis on common consensus and collaboration between nations was clear from the outset, with their first General Assembly held in London in January 1946. This facilitated a number of debates, about where, for example their headquarters should be, and the issue of Russian troops in Azerbaijan. The concern for the common person was also evident in their emphasis on human rights, which had been mentioned in the initial 1942 declaration, and were cemented in the 1948 Universal Declaration for Human Rights. This was a milestone in human rights history, and was in itself an example of collaboration between nations. It was drafted by representatives from all over the world, and has been translated into 500 different languages. While the bible has been translated into 3,312 distinct languages, this declaration is the most translated document in the world.

The UN does tremendous work in terms of human rights and through this aims to instil unity and equality between ordinary people. It has developed over time to encompass standards specific to women, children, those with disabilities, or part of a minority. Since the Declaration for Human Rights was implemented, various other bodies and peices of law have become enshrined by the organisation, working intergovernmentally to promote human rights.

The international law committee was established in 1947 to promote and protect international law across the world. The International court of justice, situated in the Hague, serves as an impartial body to restore unity with the intention that it resolves conflict before it begins. 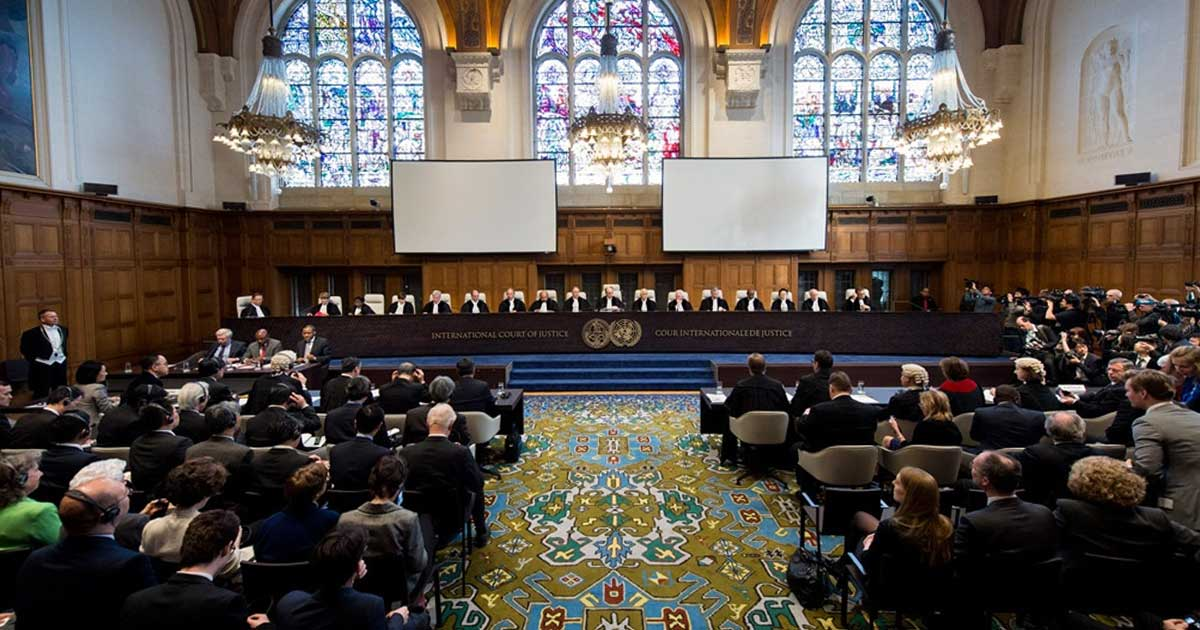 Aside from matters of contentious legal cases, generally the UN’s actions surrounding human rights have been seen as fairly successful. Mechanisms such as the Security Council are able to take action against grave violations of the law, especially in the context of war. However, human rights abuses are still undeniable in many parts of the world, and enforcement actions such as economic sanctions can have varied degrees of success.

‘We the peoples of the United Nations determined to promote social progress and better standards of life in larger freedom, for the ends of employing international machinery for the promotion of the economic and social advancement of all peoples’.

Part of the way that the UN aims to maintain peace and promote unity is through their humanitarian work, and vision for progress. This was a feature of Europe’s recovery from the war, and today it works in all sorts of scenarios: responding to natural disasters, the effects of war, and assisting refugees, to name a few examples.

The UN Refugee agency originated at the end of WW2, helping those who had been displaced. Time has changed, new conflicts have both started and ended, and today it works in countries like Yemen to provide emergency aid and runs programs across the world to resettle those who need it. This is more important than ever, with over 70 million people – the highest level ever – displaced around the world.

Their refugee work began in Africa in the 1960s, after crises stemming from decolonisation meant that refugees needed help. It also led to rapid expansion of the UN: in 1960 alone, 17 newly independent nations joined as members of the organisation. Decolonisation arguably diversified perspectives, and signalled a turning point in the way the world had previously worked.

It has brought its own challenges, but this is something that the UN seeks to manage. It has long had targets for sustainable development, managing climate change and poverty, and working to improve the lives of everyone across the world. In 2000, at the turn of the century, it set out its ‘Millennium Development Goals’. Leaders pledged to achieve eight goals, ranging from universal primary education, to eradicating extreme poverty, by 2015. Progress towards them has been varied, but generally positive. Twenty years ago, nearly 40% of the world lived in extreme poverty. Today that has halved. Although it has not, as they aimed to do, been eradicated, significant progress has been made. The 2000 goals were formally replaced by the UN’s sustainable development goals in 2016. 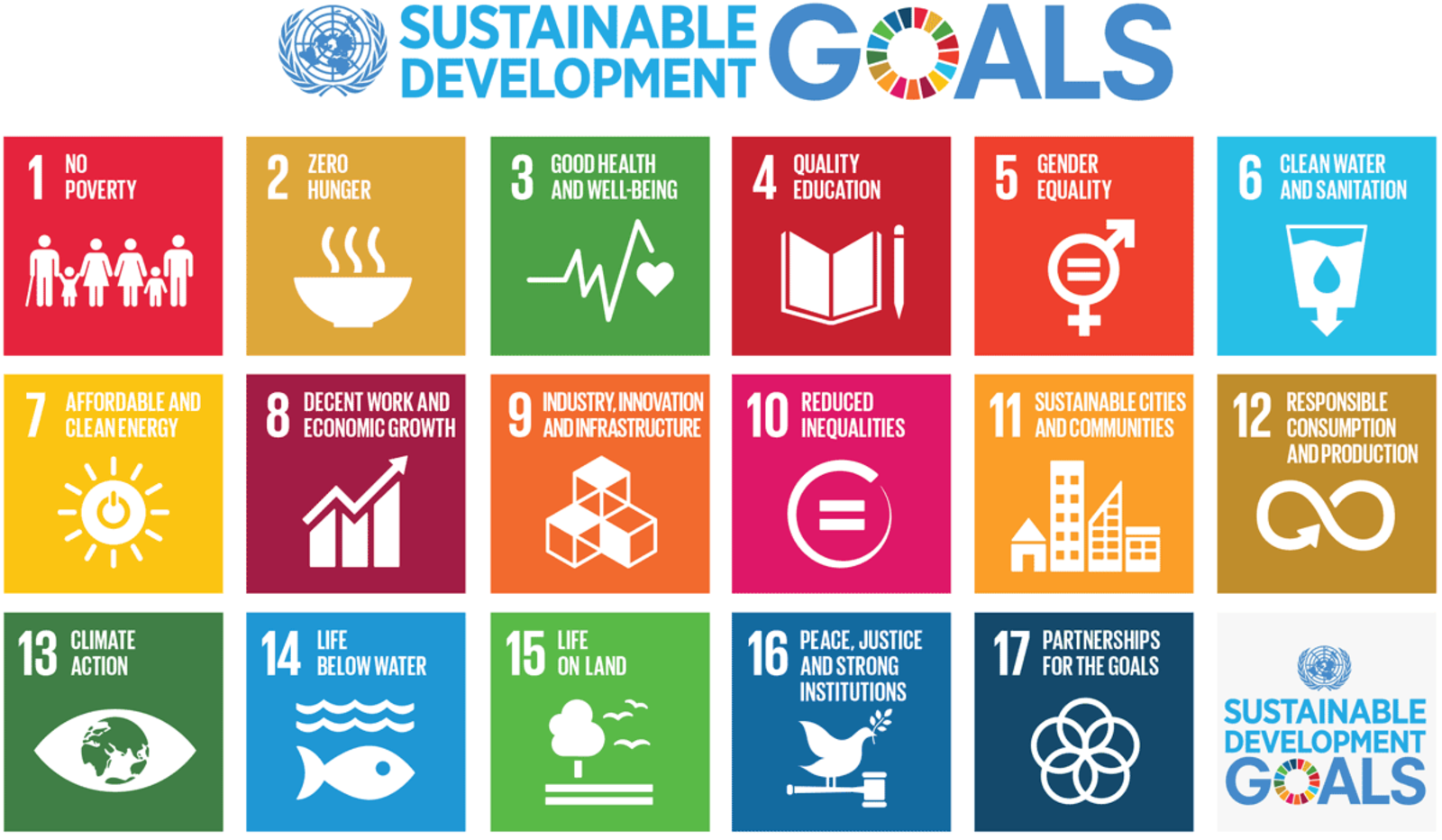 Part of the goal of tackling poverty includes eradicating hunger. On the 9th of October the UN’s World Food Program received the Nobel Peace Prize 2020 for its work surrounding hunger and food security. It works in 80 countries and establishes programs to build resilience to the challenges which are so common around the world. So far it has reached 97 million people, and is a key part of the UN’s sustainable development goals. 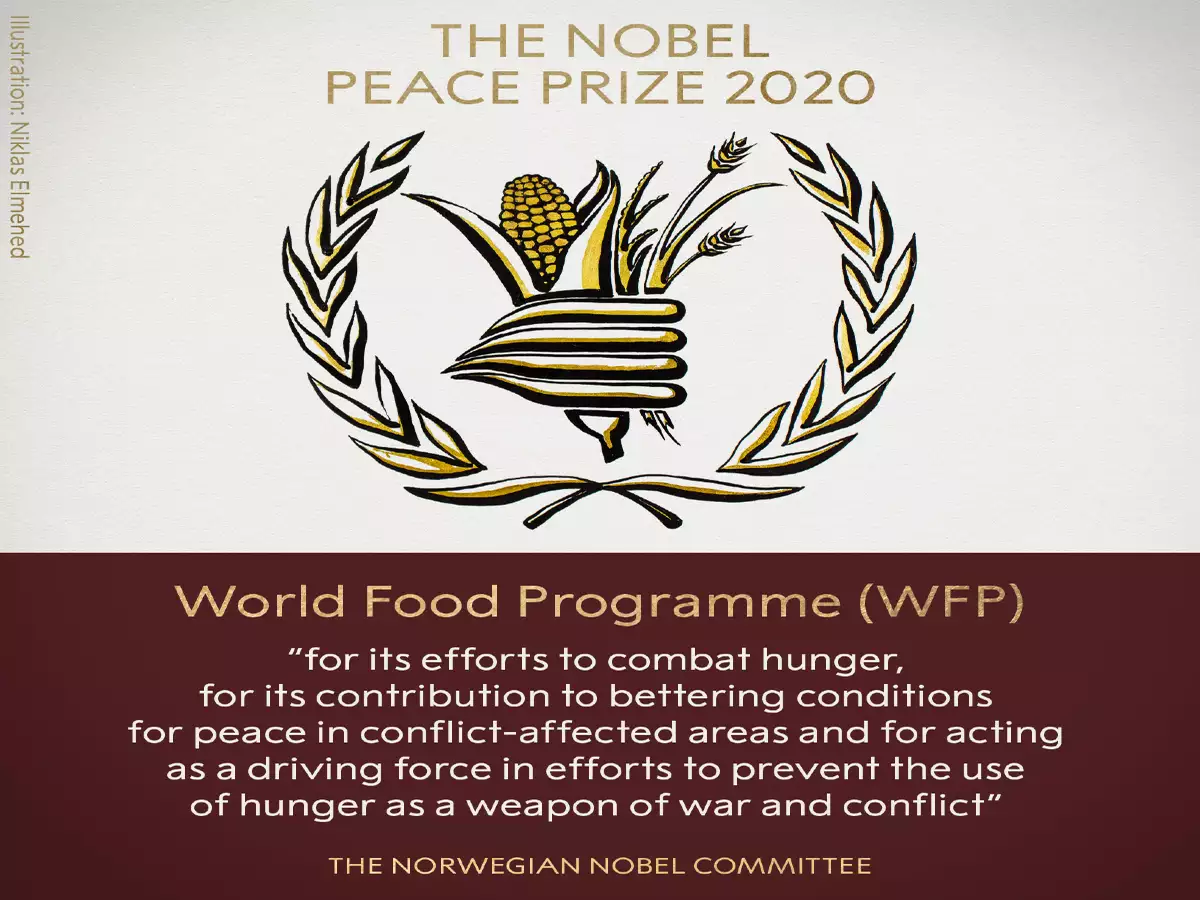 The World Food Program’s recent Nobel Peace Prize recognises the work that the UN as a whole does, and the feats it achieves. It acknowledges the way it improves our world.

Like with all organisations, both big and small, there will always be some room for criticism and improvement. Some previous changes have been in its organisation, and it tends to move with fluidity as the world around it evolves, hoping to shape this as development. Its goals from its charter remain the same, and the organisation continues to strive towards them.