Have you ever experienced the feeling of handing out a dollar? Perhaps you were hungry and decided to go and shop for groceries, or maybe you were handed with the difficult task of doing taxes. No matter which way you’ve done it, you’ve contributed to your country’s economy in some way. But how does this work? And how does everyone else and other businesses contribute to it as well? Read on and find out. 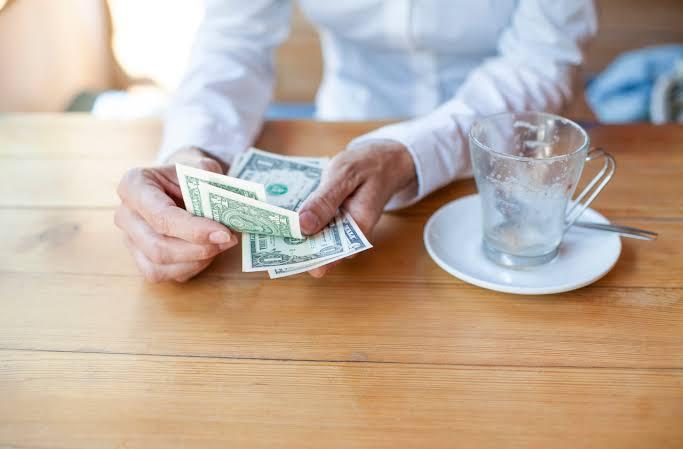 Marketing has both macro and micro benefits. It can provide vital information about our open based economy. Kenneth Arrow, an American economist, in his paper wrote: “Advertising is a powerful tool of competition. It provides valuable information about products and services in an efficient and cost effective manner. In this way, advertising helps the economy to function smoothly- it keeps prices low and facilitates the entry of new products and new firms to the market.” In the United States, advertising accounts for about 2.5 percent of the 14 trillion dollar gross national product. American consumers spend roughly 9 trillion dollars on goods and services annually, and they rely heavily on advertising to influence how they spend that money. A study in 1999 by the group WEFA emphasized this economic input further. With it, they found that advertising had a big role in generating jobs. It had generated 18.2 million jobs out of the 126.7 million jobs in the United States that year. So, it’s fair to say, that advertising can be pretty important. 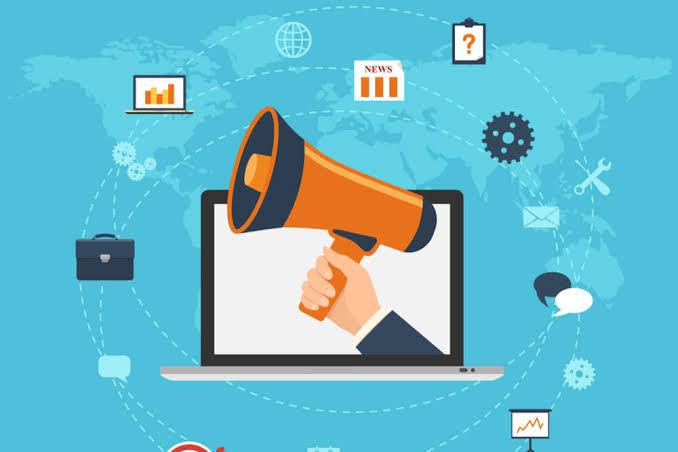 The internet also has a good impact on the American economy. According to Google’s latest economic report, they’ve contributed about US$165 billion to economic activity in 2015, which is up from US$131 billion in 2014. Big companies like Walmart also contribute to jobs. The company is estimated to create about 1 million new jobs, and has sourced an additional US$250 million in products made or assembled in the United States, which supports American jobs greatly.

Nowadays, Brazil leads the 9th position in the ranking of the largest economies in the world, but unfortunately, it has lost two positions in recent years due to the economic crisis. However, it will probably continue in that position since it has been the largest coffee producer for the last 150 years.

Brazil is one of the largest coffee producers, and these productions are equivalent to a large part of the country’s GDP (Gross Domestic Product). However, it is not only coffee that sustains the economy, but also the micro and small companies that currently exist. There are 6.4 million in the country, and they are responsible for over 27% of the GDP and also 52% of the jobs created with a formal contract in the country. The participation of these micro and small companies in the country’s economy has been helping a lot, as they have been growing absurdly these last years. In absolute value, the production generated by micro companies has quadrupled in ten years, going from R$144 billion to R$599 billion in 2001. 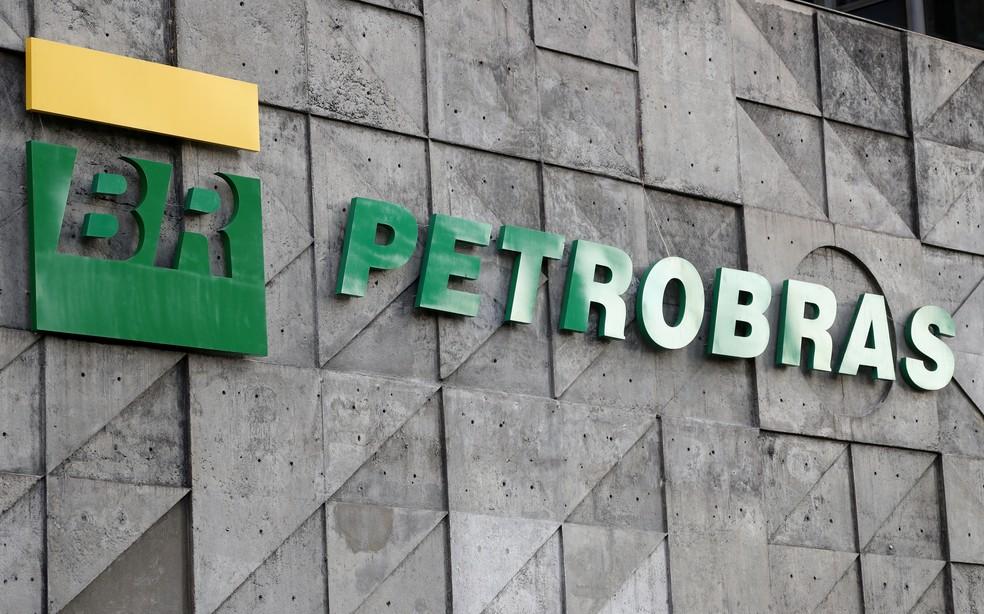 The oil and gas sector, Petrobras, is a state owned mixed economy company, which was founded by former president Getulio Vargas. Petrobras is the largest Brazilian company and has an important role in the country’s economy, since Brazil’s GDP has increased from 3% in 2000 to 12% in 2010 and has reached 13% lately. It’s turnover has reached R$40 billion in 2019, but Petrobras has several other important functions, such as the human development index in Brazil, which rose from 0.67 in 2000 to 0.73 in 2012, and also the rate of jobs generated by Petrobras resulted in a drop in unemployment from 9.9% in 2002 to 6.7% in 2012.

So, all in all, it’s clear to see that both advertising and business contribute to the country in many different ways.