One of the most prevalent issues in Brazil is prejudice – being it against race, gender, disability, religion, sexual orientation. It can be argued that those who are the most affected are the members of the transgender community. According to the organisation Transgender Europe (TGEU), Brazil is the country with the largest amount of transgender deaths in the world, due to hate crimes. Now why is that? Well, first and foremost the transgender community suffer from a lack of support not just from society, but from their families as well and this can probably be attributed to the fact that Brazil is one of the most religious countries in the world. It is undeniable that this group struggles daily with violence and hate and unfortunately this affects every part of their lives, causing them to have difficulties in school and work. 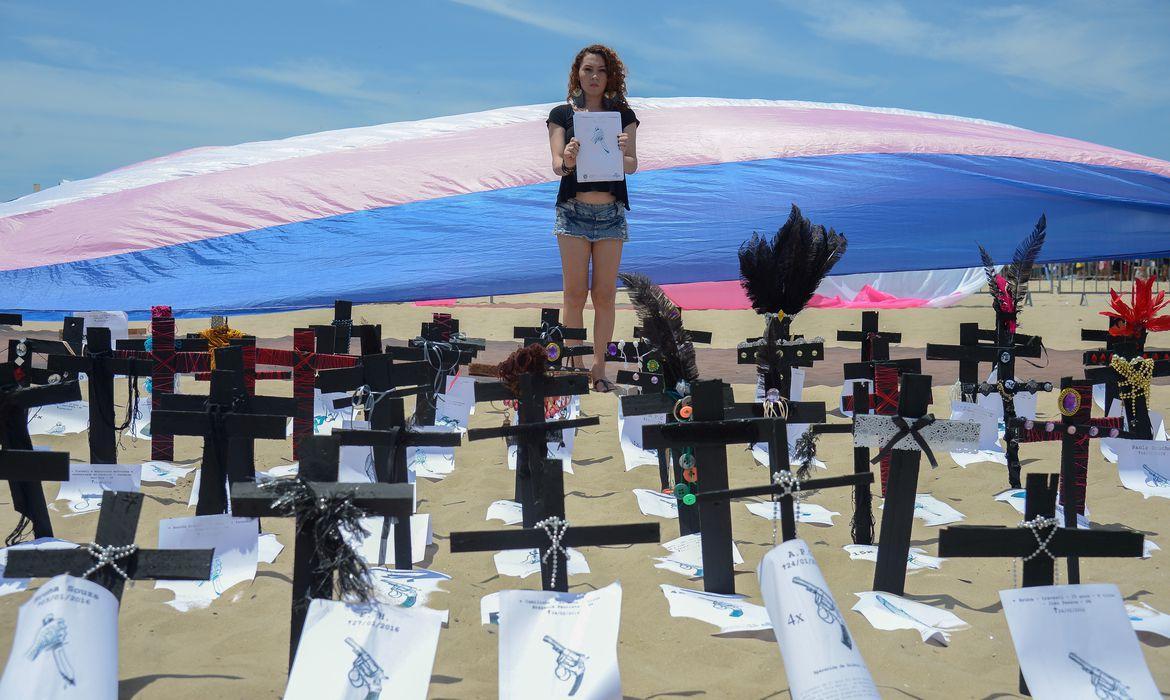 Prejudice against the transgender community is most commonly referred to as ‘transphobia’ and it’s unfortunately common in Brazil, since there are no laws to protect trans people. As a result of this, the majority of the Brazilian population do not care about how their bullying, such as mean jokes and harassment, can negatively affect trans people. The German-American philosopher Hannah Arendt theorises that the banality of evil is systematic and individuals repeat aggressive behaviour patterns because it is something seen so commonly within the social sphere that they live in. According to this theory, the Brazilian school environment is a toxic place to transgender students because it is common for cisgender (people who identify with their biological gender) students and teachers to make hurtful comments as it is regarded as the norm. The bullying and lack of family support usually cause those who suffer to give up on school as it is too hard to handle and that has an everlasting impact on their life, as they are not able to continue their studies or go to university. 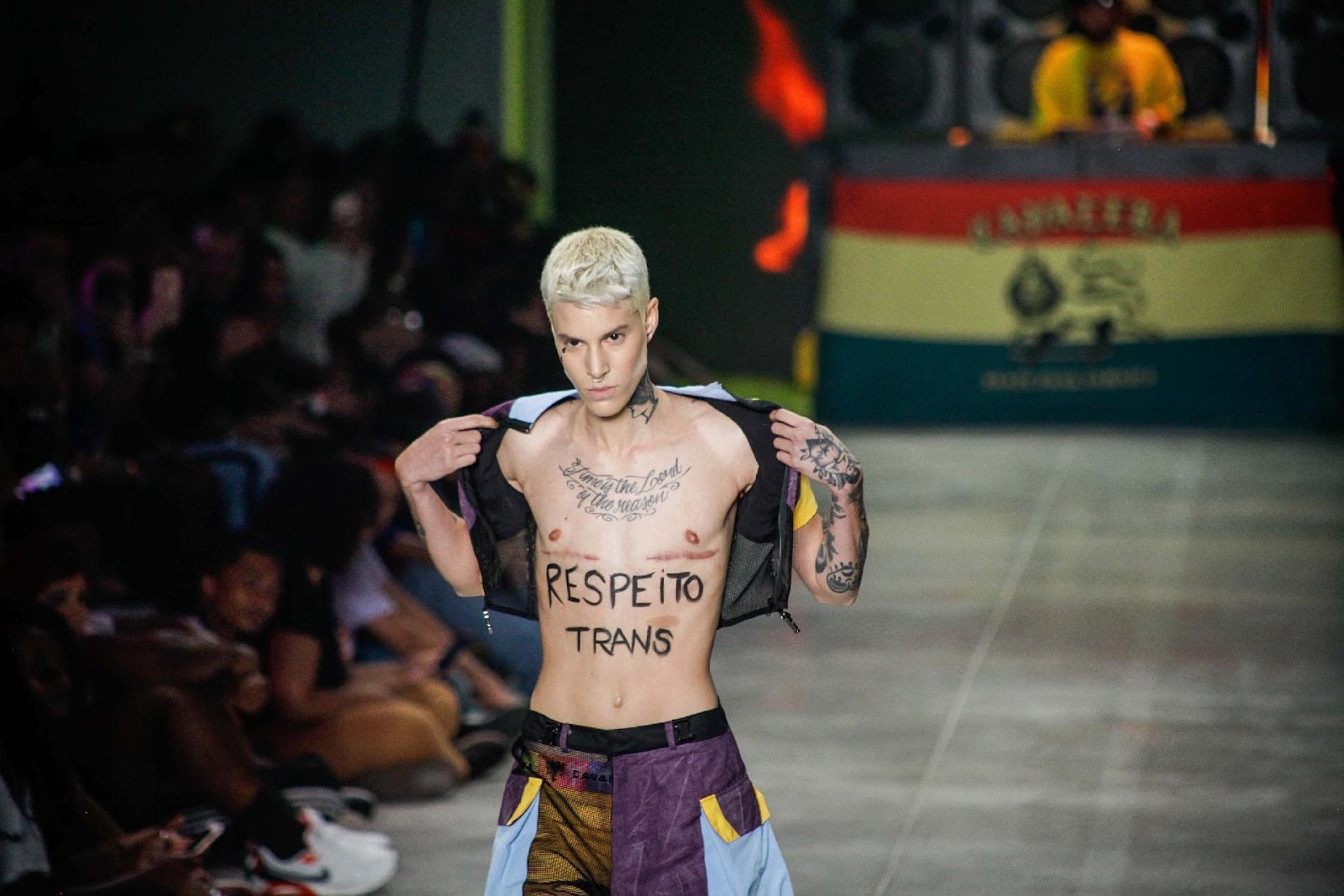 The National Association of Transvestites and Transexuals (ANTRA) say that 90% of Brazilian transgenders have had to work as prostitutes at some point in their lives because it was difficult for them to get regular jobs without the qualifications from school. From the point of view of the trans activist Carolina Bonoto, the transphobia in Brazil is a structural issue, where they are marginalised and do not have any other option but to become protsitutes.

Transgender people have to deal with the strain of this negativity towards them which unsurprisingly leads to depression and other psychological disorders, causing them to feel insecure about their body and their relationships. This explains why 42% of the trans community have already attempted suicide and are more likely to take their lives.

Regardless of this, transphobia still aggressively persists within Brazil. In 2020, a transgender woman was not allowed to use the bathroom in a mall and had to suffer from the embarrassment of being taking away by guards just for wanting to use the lavatory and unfortunately, this is not a stand-alone case and many other transgender people have reported situations like these from their own experiences. 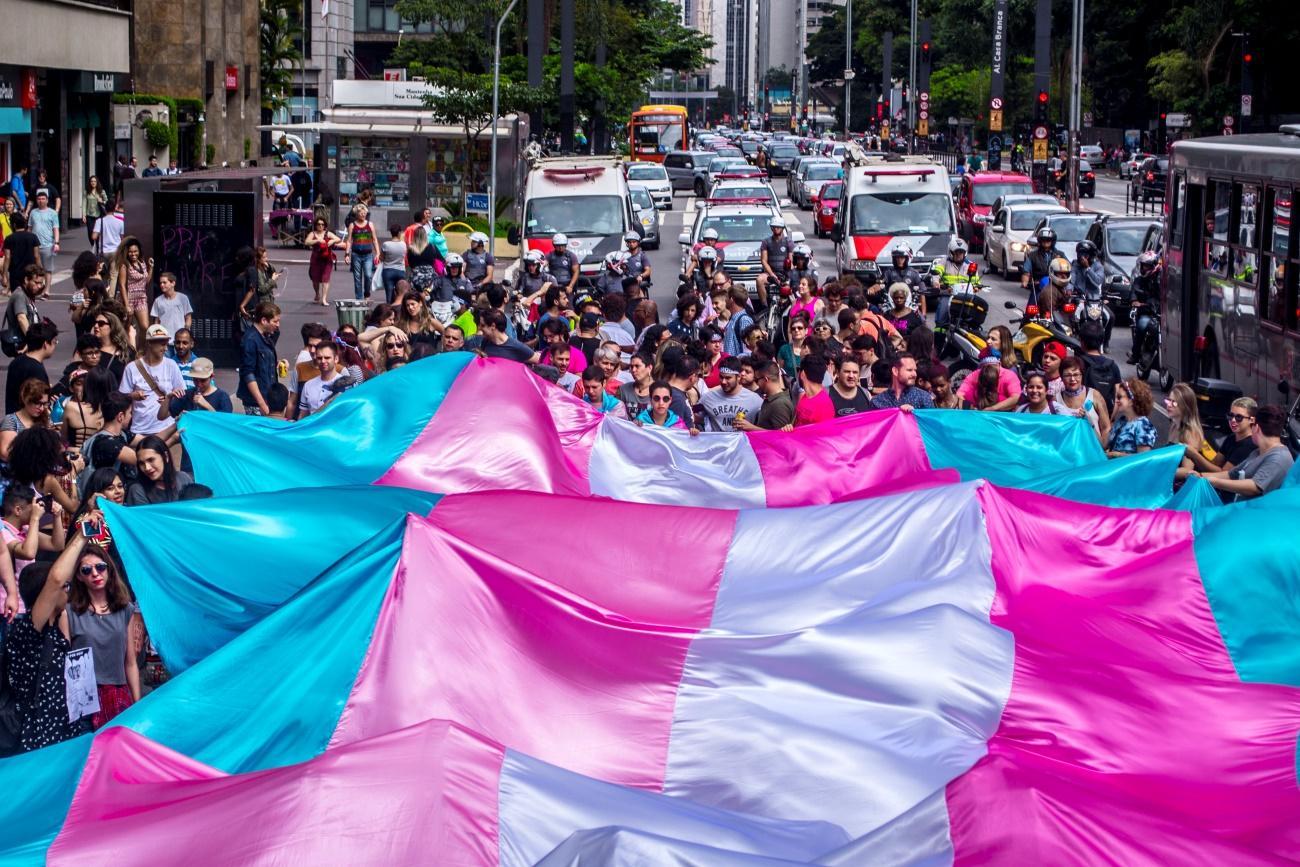 Even though there is still persisting transphobia, our society is advancing in this subject little by little. Transgender Brazilians can have access to free surgeries, like the mastectomy (the procedure of removal of the breasts for transgender men) and therapy sessions from the SUS (National Health Service). Transgender activists are beginning to be noticed politically as well such as, for example: Robeyoncé de Lima (from Pernambuco), Erika Hilton and Erica Malunguinho (both from São Paulo) are three transgender women who were elected as state representatives. The country needs to become more accepting and politically aware of this marginalised group, but each day the situation is getting a little bit better. Beyond this, projects like the “Prepara Trans” are helping those who were not able to complete their education, helping them study for the ENEM, the exam to get into Brazilian universities.

Some inspirations trans youth members, beside others, include: the actors; Thammy Miranda, Tarso Brant, Glamour Garcia and Patrícia Araújo, the youtubers; Thiessa (from the chanel ‘Thiessita’), Amanda Guimarães (‘Mandy Candy’) and Luca Scarpelli (‘Transdiário’), the singers; Liniker and Urias, and the commissioner of police Laura de Castro Teixeira.

Each day is a fight, but slowly, society is becoming more accepting of the transgender community.