Bitcoin is a cryptocurrency, or a digital currency, created in 2008 by someone or a group of people using the pseudonym Satoshi Nakamoto. It has made quite a name for itself since it began use in 2009. Bitcoins can be used as a form of currency to buy products and services but are mostly used for trading and exchanging at this stage. Bitcoins are usually kept in a digital wallet in the form of an app. To obtain them, you can buy some with regular money, get people to send you bitcoins in exchange for something or create your own through a process called mining. 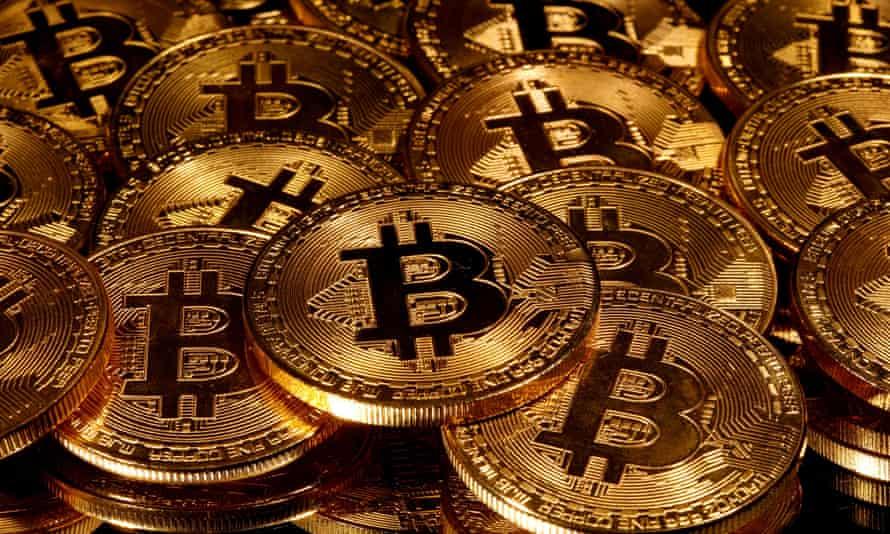 Transactions are sent across the peer-to-peer network and recorded in a distributed ledger called a blockchain. These records are public and anonymous but there is no central authority to oversee all bitcoin transactions, so people verify blocks of transaction data to be added to the blockchain record. If all goes well, these Bitcoin miners are rewarded with a small amount of Bitcoins. This incentive is halved every time 210,000 blocks are mined so that miners will be given increasingly small amounts of bitcoins for their work until rewards stop in around 120 years from now, as part of a deflationary system. When all 21 million bitcoins have been mined, the limit created for artificial scarcity, miners will be compensated with transaction fees. 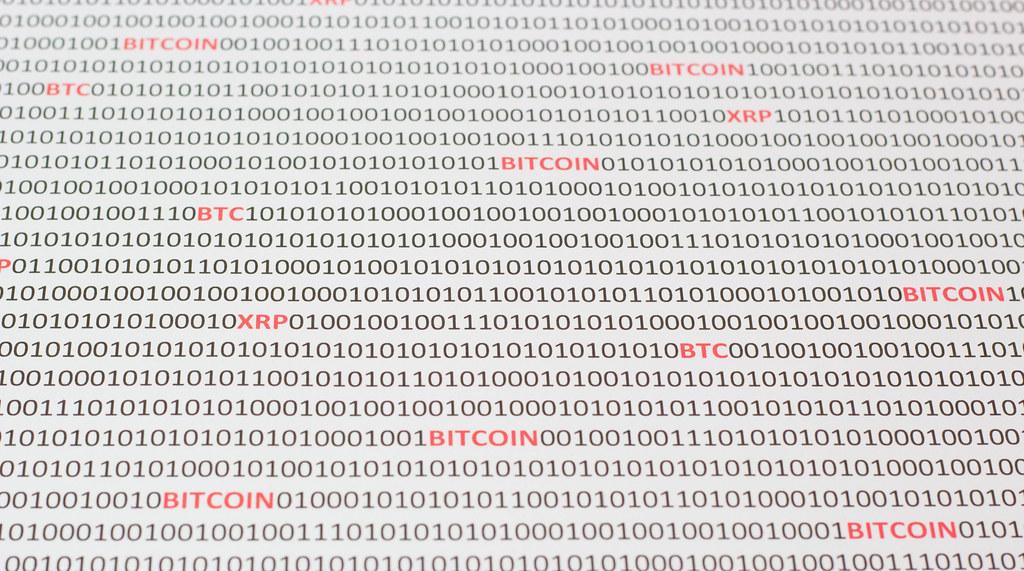 Reasons for using Bitcoin include convenience, anonymity of transactions and investment, but what makes it attractive to some is that it runs on a decentralised system, without need for a central bank. Although governments can’t interfere with the currency by, for example, having more made, they can still ban its use and trading, as many countries have done. Regulations vary in different countries and are always subject to change as cryptocurrencies become more widely used.

Bitcoin does have a few downsides though. It is extremely volatile as a currency, meaning its value could plummet within an hour and then increase up to its original value the next day. This volatility brings to question how Bitcoin will fare in the future. Some users believe cryptocurrencies will eventually replace regular currencies while others believe that the instability taints its store of value (function of an asset to maintain its purchasing power). It has also been used in illegal trades due to transaction anonymity, notably as a currency for an online black market known as Silk Road, a former platform used to buy and sell prohibited drugs. It was shut down by the FBI twice in 2013 and five months ago, the US government seized over $1 billion of Bitcoin connected to the platform.

Since all transactions are public, it’s difficult to create copies of Bitcoins or make counterfeit ones so it would seem relatively secure. Bitcoin doesn’t rely on trust as everyone can monitor and verify each other, which is what upholds the system. That being said, exchanges are subject to hacks and thefts with many high-profile cases, including Quadriga Fintech Solutions going bankrupt in February 2019 with around $200 million missing.

Other disadvantages include Bitcoin’s energy consumption through mining and its subsequent carbon footprint, but these could change with new technology and the use of renewable energy. In summary, Bitcoin could replace fiat money as we know it, but it needs to be more widely accepted as a currency first and there are still many risks to be considered.