When someone thinks about Brazil’s touristic points, the only thing that comes to mind is Rio de Janeiro. But the country has more to offer than just that: the city of Barra do Garças is a little lost paradise in Mato Grosso, being on border with the state of Goiás. The city is beautiful, cozy and full of mysticism and nature, since it has river beaches, a diverse range of fauna and flora, waterfalls and the encounter between the rivers Araguaia and Garças. It is a perfect destination for those who want a nice trip without huge expectations. 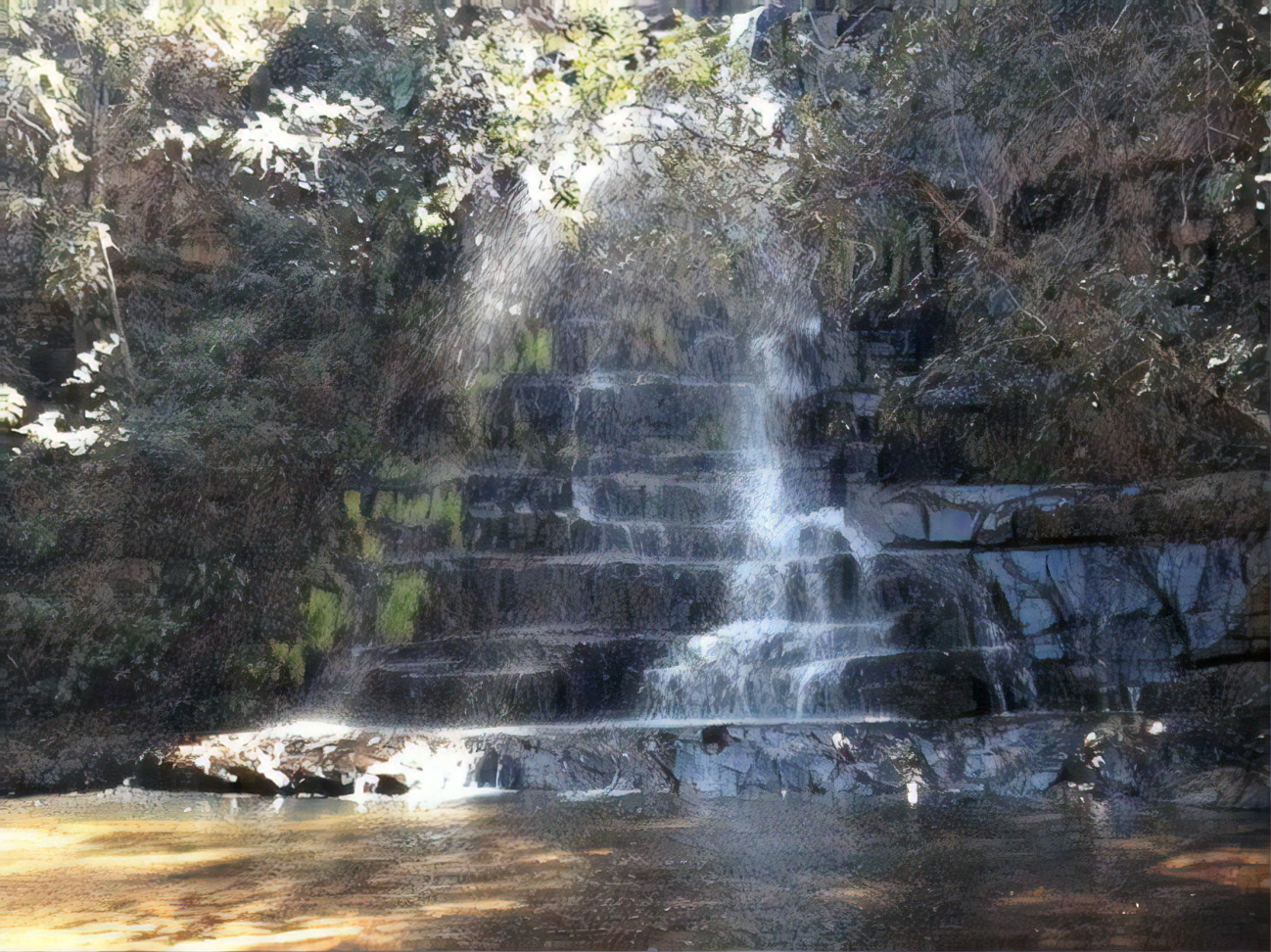 One of the most enigmatic and interesting things about Barra do Garças is the mystery surrounding the Serra do Roncador, a mountain chain that is present particially there, and the British explorer Percy Harrison Fawcett, who was conviced that an ancient city existed in that place (which is geographically in the “center” of Brazil). A real-life Indiana Jones, he had participated in several expeditions, mapping the River Heath in Peru and the borderline between Brazil and Bolivia during the beginning of the 20th Century.  In 1925, he went in his eighth expedition, together with his son Jack Fawcett and a friend named Raleigh Rimell to find the lost city that Percy used to called “Z”. Even with expedictions to know their fate, neither of them were never found, being a mystery until this day. There are many theories about what happened to the three men: some people believe that they were killed by the indigenous people or animals, others prefer the optimism of thinking that they finally found the city and chose to stay there forever, however it is undeniable that we will probably never know for sure. This case is so intriguing that even has its own Hollywoodian movie: “The Lost City of Z”, starring Charlie Hunnam, Robert Pattinson and Tom Holland. Percy Fawcett also has a statue in his honor in Barra do Garças. 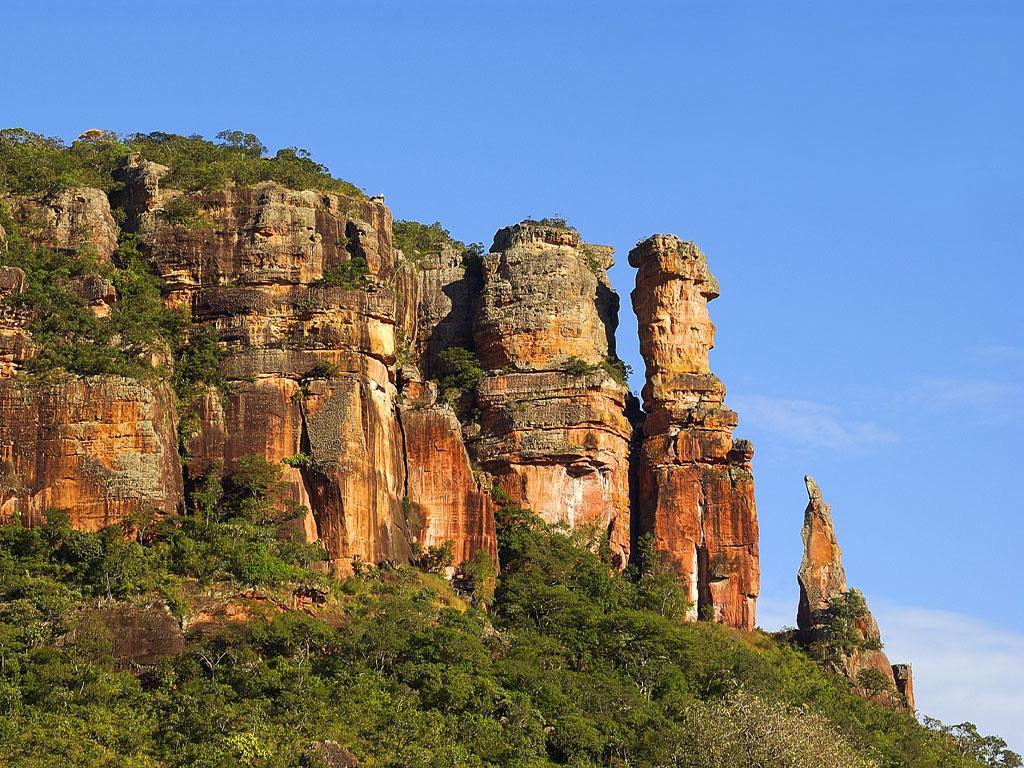 The city of Barra do Garças also has yet another mystery: the “Gruta dos Pezinhos”, a cave that has thousand year old footprints of different sizes in its walls. But the feet there aren’t ordinary: they have three, four, five or even six toes. The indigenous people used to believe that they were made by small creatures coming from the sky that they called “demigods”. However, there is not any conclusive explanation for those marks on the wall, since it hasn’t been fully studied by specialists. Unfortunately, the “Gruta dos Pezinhos” is open to visitation only for researchers.

Barra do Garças also hosts ufological meetings, since several habitants have reported seeing unidentified flying objects or strong lights during nighttime in the city, besides the ancient indigenous myths about mysterious “demigods”. Because of that, in 1997 a “UFOport” (an airport to the extraterrestrial creatures) was created to increase tourism.

For whoever isn’t interested by the mystical tourism, the “Parque das Águas Quentes” (Hot Water Park, in English) is one of the most famous things that Barra do Garças is known for. It is a water park surrouded by trees with hydrothermal pools, bars, restaurants, and water slides among others. It is a nice place for those who like comfort, where you can have fun and appreciate the environment.

This city is not nationally recognised for its history, but it should. Being the centre of such mysterious events that will probably stay unsolved in the years to come, Barra do Garças is one of the nicest places to feel connected to the nature and the mystique. Anyone is free to create their own theory of the inevitable fate of Percy Fawcett or of the strange feet marks on the wall: reflecting is the best way of never letting these stories die.